How to Build Workflows Using Airflow for Machine Learning 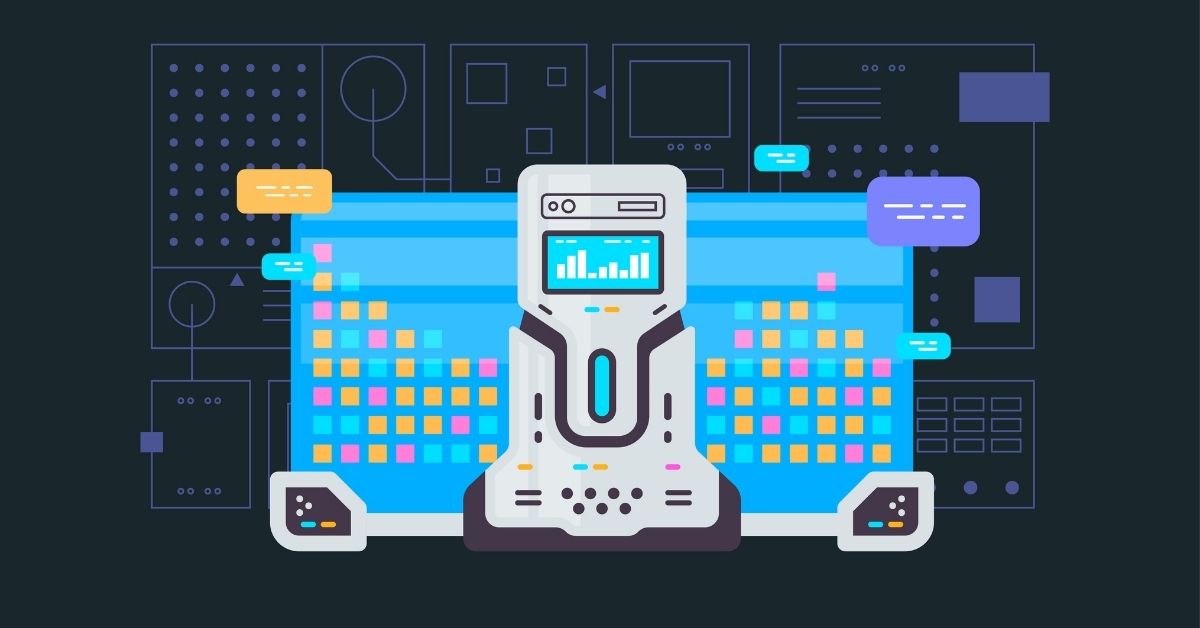 In this blog, we are going to discuss Airflow and how it can make the life of a machine-learning engineer easy when executing interdependent tasks. In a machine-learning project, we have various tasks, from data extraction to model deployment, and they can be executed by creating Apache Airflow workflows that implement machine-learning pipelines.

Here, we will talk about how we can leverage Apache Airflow and get rid of CRONTAB. We have to create multiple workflows, such as collecting data from various sources, preprocessing it, and storing it in a well-structured form. It’s tedious to manage all the tasks with CRONTAB and handle reporting, but with the help of Airflow, you can automate the workflow and see the report at the same time. You can also trigger an email if something goes wrong in the workflow. Academic ML has its roots in research from long ago, but the practical implementation of Machine Learning Systems in production is still relatively new.

Apache Airflow is an open-source workflow management platform that allows for programmatic creation, scheduling, and monitoring of workflows.

A workflow or pipeline that comprises one or more tasks that are related to each other is represented as Directed Acyclic Graph (DAG). We create a task in DAG to perform a specific action, and that is implemented by Airflow operators such as the Python operator (to execute the Python function) or Bash operator (to run the Bash command).

When there are many tools available for similar work, why use Airflow?

Here we will set up a simple Airflow architecture with a scheduler, worker, and web server running on a single instance.

Note: On desktop systems like Docker Desktop for Mac and Windows, Docker Compose is included as part of those desktop installs.

On Linux systems, first install the Docker Engine for your OS as described on the Get Docker page, then open this for instructions on installing Compose on Linux systems.

(Optional) Run the below command to stop containers and remove containers, networks, volumes, and images created by up.

You can access the Airflow web UI by opening the below URL in your web browser.

It will ask you to log in and you can do so with the credentials entered in the installation steps in the .env file. After logging in, you will see the below screen that has the list of all the DAGs available.

In your cloned repository, all the DAGSs will be stored in the DAGs folder.

Building an ML running workflow needs a lot of work and preparation, but it helps us to perform experiments quickly with easy maintenance and enables us to deliver ML models faster into production. It helps us to go away with less reliable CRONTAB.

You can further extend the workflows making changes in the Airflow DAGs with any tasks such as feature engineering and retraining of the model.

Subscribe to our blog for more technical information and industry news.