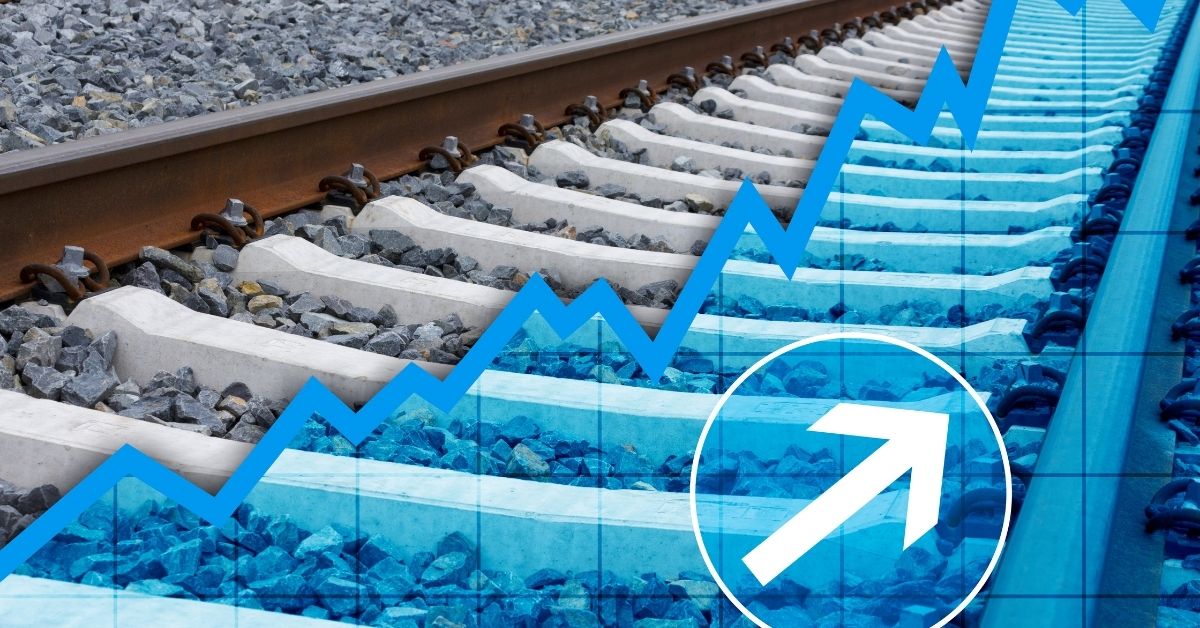 If you’re like me, it feels weird to say that it’s 2022. I’m still slipping up and saying 2021 on occasion; who doesn’t? At some point, AI systems that mimic human behavior will need to start doing this as well if they want to sell the act! The chatbots of today have been known to be almost too robotically messaged, with some companies throttling response times to inject a human element. So if you came to this post looking for my biggest prediction for artificial intelligence in 2022, it’s that conversational AIs and chatbots will incorporate expressions like “uh…” and “hmm…” in order to sound more human.

On a more serious note, one of my New Year’s resolutions is to improve my clairvoyance, and this post is a fantastic opportunity. To say we’re excited for what the new year will bring in terms of AI capabilities is a massive understatement, so here are my four other big predictions for AI in 2022.

This one was easy, I admit. Data scientists have been some of the most in-demand prospects over the past few years, and spending has never been higher. Gartner is projecting $62 billion to be spent on AI applications this year, which is a 21% increase from last year, and PwC found that 86% of the respondents in their AI survey said that AI will be a mainstream technology at their company. 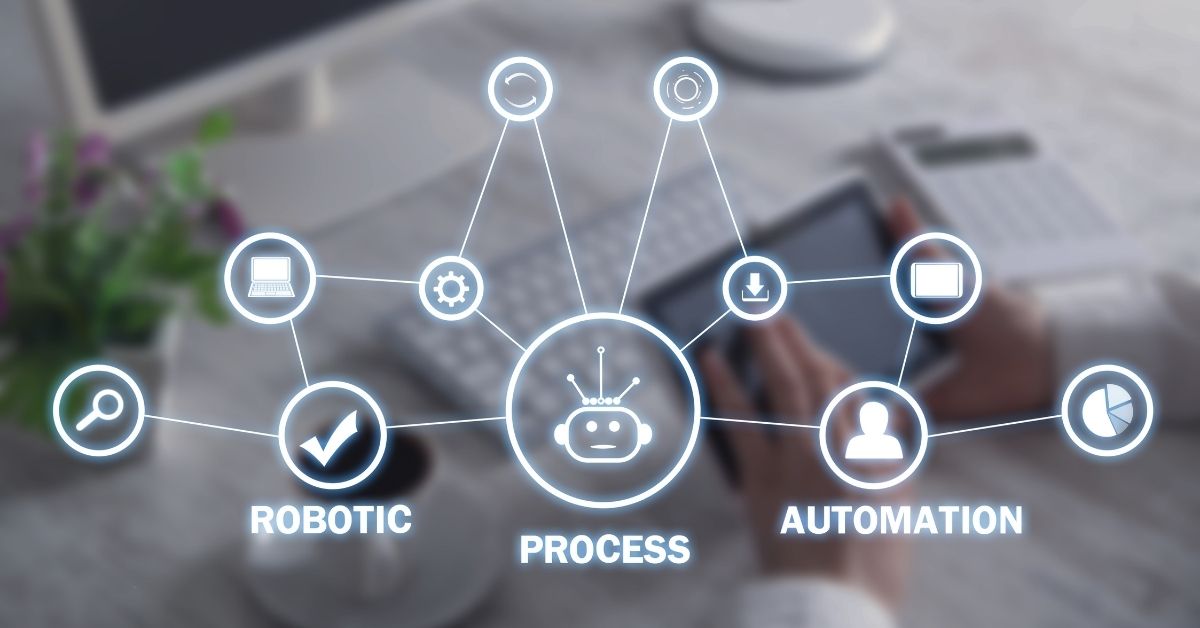 Last year accelerated the adoption of AI customer service solutions due to a disruption in the labor supply chain spurred on by the Great Resignation. Unfortunately, it’s a little too early to call the economy of 2022 “post-pandemic.” With that said, the trends toward AI and analytics that we’ve seen over the past two years can only be expected to continue.

As technologies mature, they typically become more accessible to developers who don’t specialize in that specific area. Expect to see more code libraries and off-the-rack solutions to become available in the near future. With an improved ease of use and better price point, many companies who were previously on the fence will finally take the leap.

Just when you finally achieved compliance with GDPR, you then had CCPA at your virtual doorstep. If you thought that was the end of things, think again. Last year, the Biden Administration launched the National Artificial Intelligence Research Resource Task Force, signaling a governmental focus on overseeing AI development in the United States. 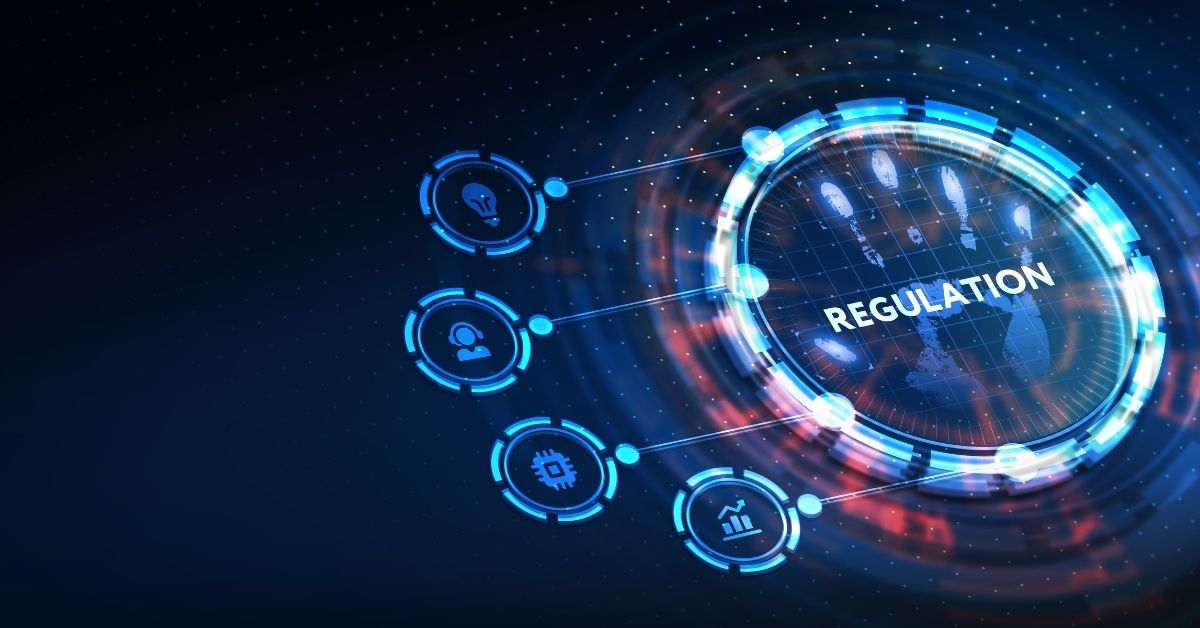 Many stakeholders believe that AI can be self-regulating. Many companies such as Google, Microsoft, Accenture, and others have published their guidelines for Responsible AI. However, in the real world most corporations adopt AI for monetary reasons, which can lead to a perceived conflict of interest. Moreover, it’s not infeasible to foresee hackers and other nefarious actors leveraging machine learning in attacks. With the increased focus from the federal government, new legislation may be right around the corner.

One of my favorite time-killing websites is thispersondoesnotexist.com. Every time you refresh the page, a randomly generated person is displayed. These aren’t real people. They’re completely generated via neural networks. AI has also been creating music for a few years now. Last year, an organization in Toronto leveraged Google’s Magenta to create a brand-new Nirvana song. This was part of a larger project to recreate the music of several musicians in the 27 Club, with the goal of bringing awareness to mental health in the music industry.

Outside of content that has gone viral as a novelty, AI-generated content has yet to break into the mainstream. But given newer advances, the idea of a fully computer-generated Oscar winner isn’t so far-fetched. Large language models have grown to be more powerful than ever, making a replacement for screenwriters.

The above models can serve as composers, and AI can even provide the actors, as demonstrated by the extremely convincing deep fakes of Tom Cruise that went viral last year.

The AI Job Market Will Continue to Grow

This might not be quite as entertaining of a prediction as the others above, but it is absolutely an exciting one for those of us involved in the industry. Occupations related to AI and machine learning have grown by an estimated 75% over the past four years. New jobs are outpacing the amount of entrants into the field. S&P Global reported that 36% of their survey respondents said that lack of skilled resources was the most significant barrier to their AI efforts. 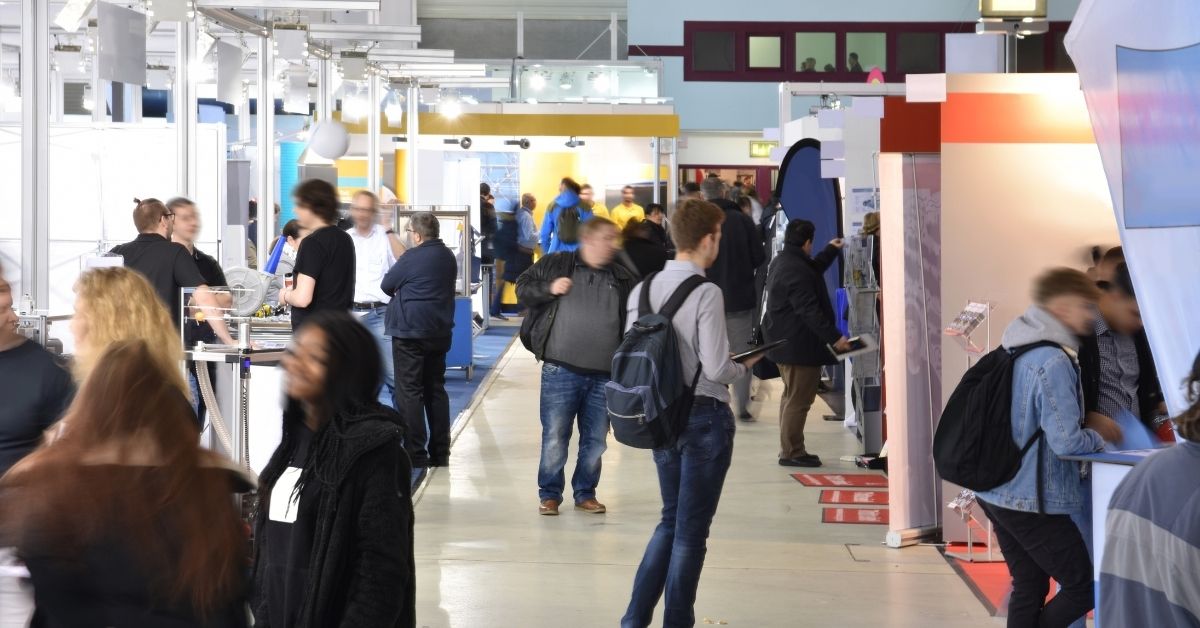 The rapid expansion is a given considering the amount of money that’s being invested into AI. And with impending regulation and a devotion to ethical applications of AI, entire compliance teams will be assembled in house to help navigate this uncharted territory.

Where Does This Leave You?

One day AI may be able to predict where your industry is headed all on its own. But today there’s still a human element and learning curve when approaching artificial intelligence.

If the stakeholders in your business are pushing funding toward AI solutions, you may need guidance on choosing the right ones. If you’re handling sensitive data, or are in a highly regulated field, you might require help in navigating the rules of your specific industry when it comes to data. That’s where Atrium can support you. With our proven data-driven approach, we’ve successfully assisted many clients in both adopting their first AI solutions and optimizing their existing ones. 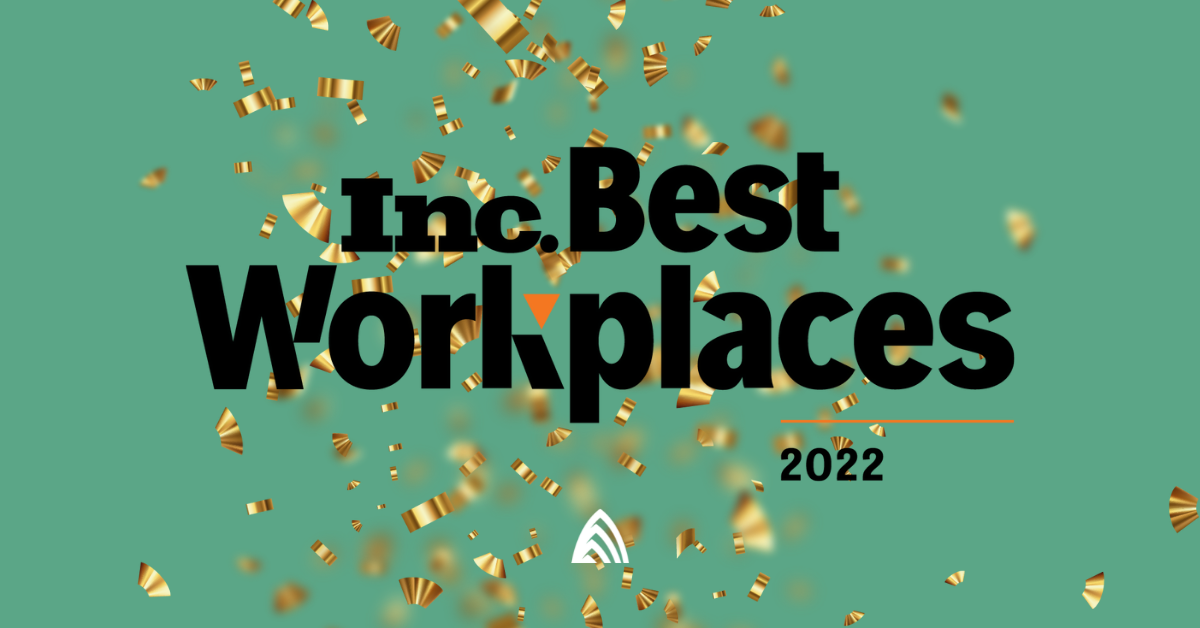 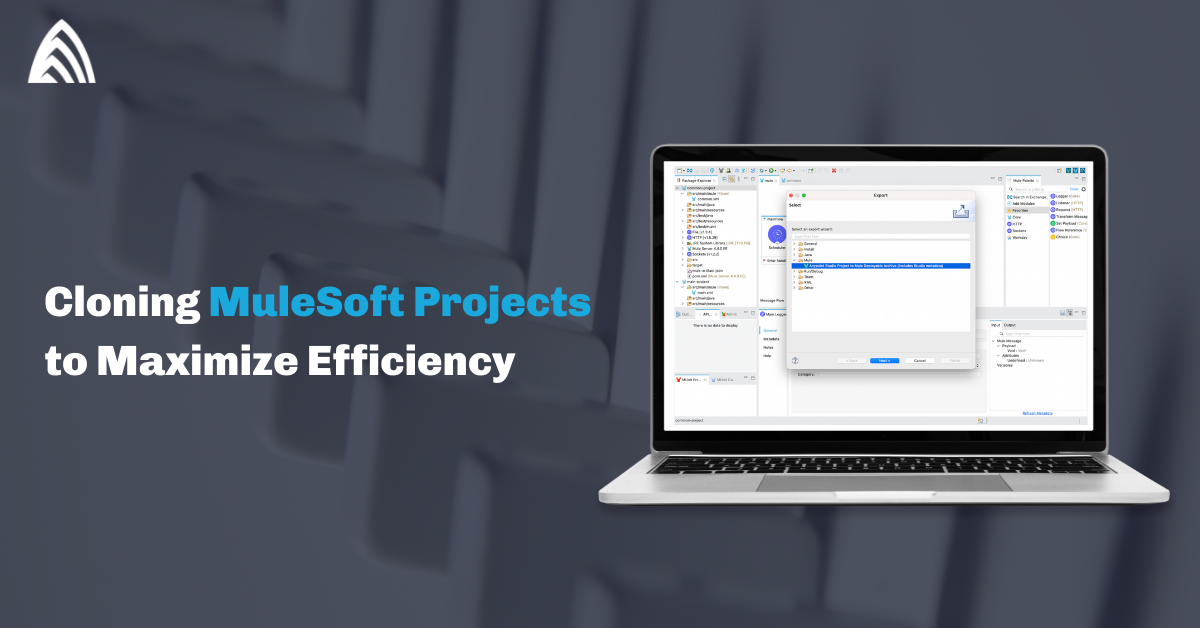 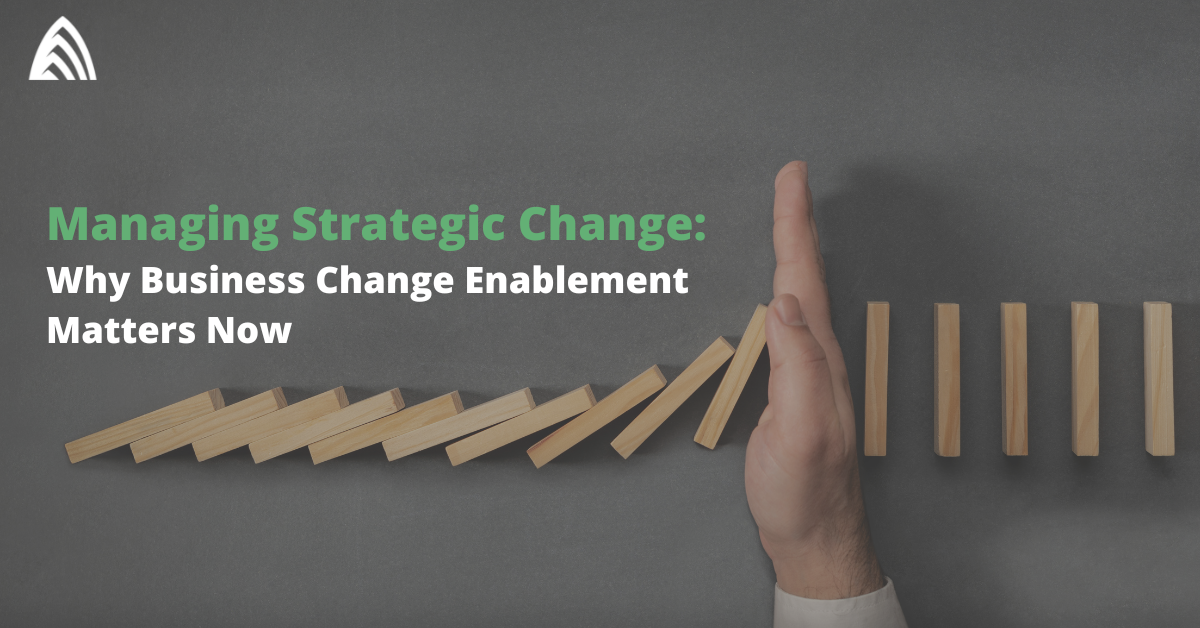