Get to Know Atrium: Patrick Schiffli 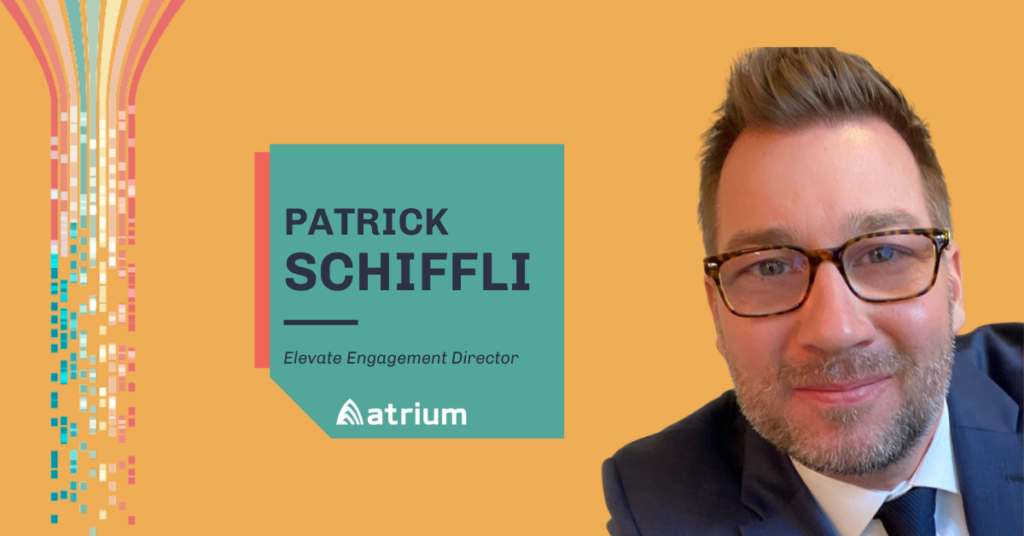 What’s an average day at Atrium like for you? A typical day for me consists of a multitude of activities, mainly consisting of client interaction calls, sync updates with my Atrium team, internal Elevate initiatives, culture updates, and client project work in varying capacities.  What brought you to Atrium? Although there were several reasons for […]

Debunking 4 Common Myths About the Future of Data Science 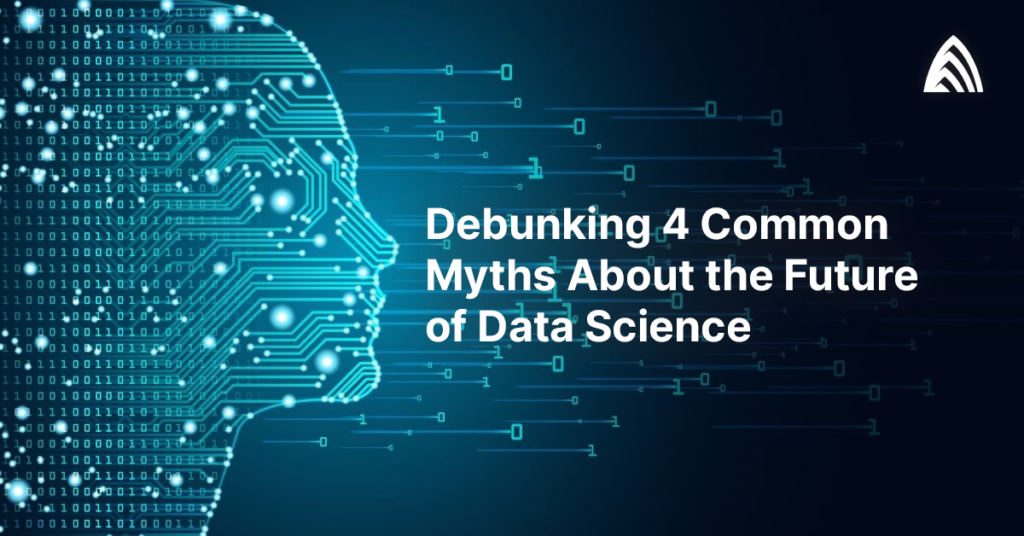 IBM’s Watson was put in a particularly bright spotlight in 2011 when it faced off against the world’s two most successful game show contestants of all time on Jeopardy. When it came to the Final Jeopardy question, Watson comically gave the response “What is Toronto?????” The category was U.S Cities. Nonetheless, Watson won the match […]

Professional Services, Elevated… and the Business Benefits of a Long-Term Approach

Data science is certainly at the top of many business leaders’ minds at the moment. It seems that almost daily, headlines announce things like the increase in the number of firms that are investing in AI and analytics, or about the trillions of dollars in “business value” that experts say will be created in the next decade […] 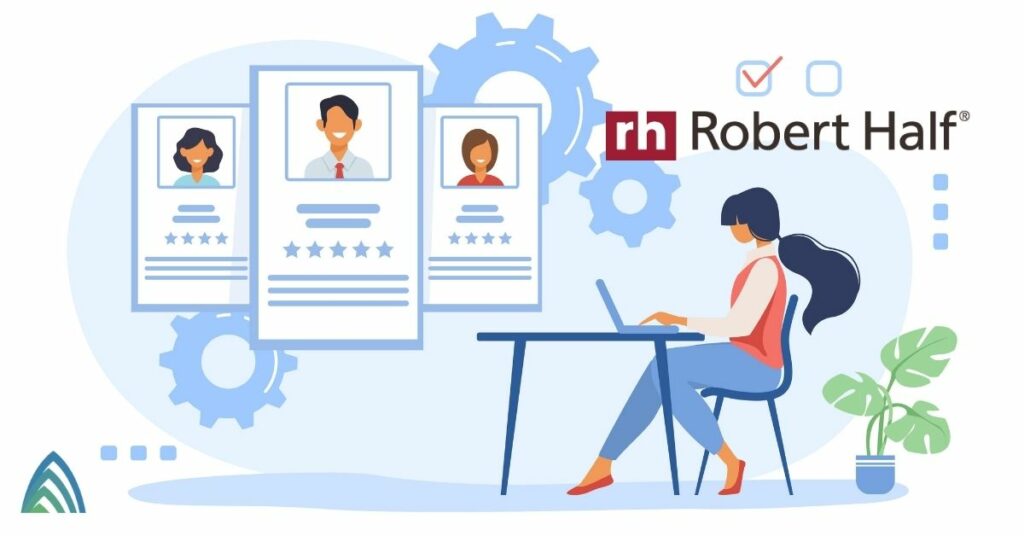 When it comes to helping hiring managers and job seekers find the best option that fits their needs, no recruiting agency is as well-known and trusted as Robert Half. The company pioneered the idea of professional staffing services more than 70 years ago. And Robert Half continues to innovate today. By harnessing the power of […] 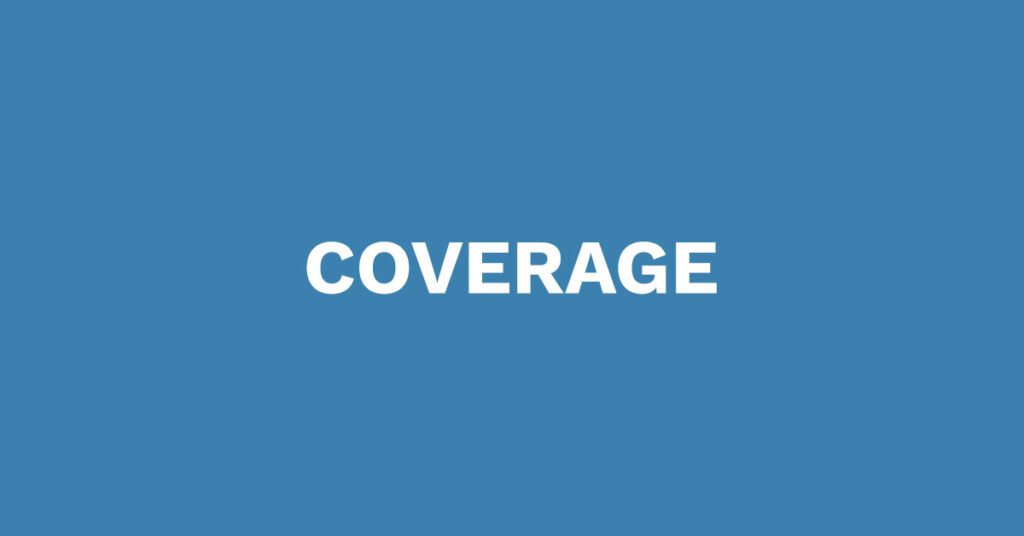